I have only spent one day in downtown Freiburg. Actually, only half of one. It's pretty sad, but I'm trying my best to accept that that's just the way things are for now and it's just for a limited time. 28 days actually.

Freiburg is much livelier than I had expected, at least in comparison to our quiet neighborhood on the edge of the Black Forest. Close to half the street traffic is probably people on bicycles, so there are bike lanes everywhere! We really just wandered about the city without a plan (or as we would say in German, wir sind gebummelt), but the day was filled with many little pleasantries. Like stumbling upon the former home of philosopher Edmund Husserl, 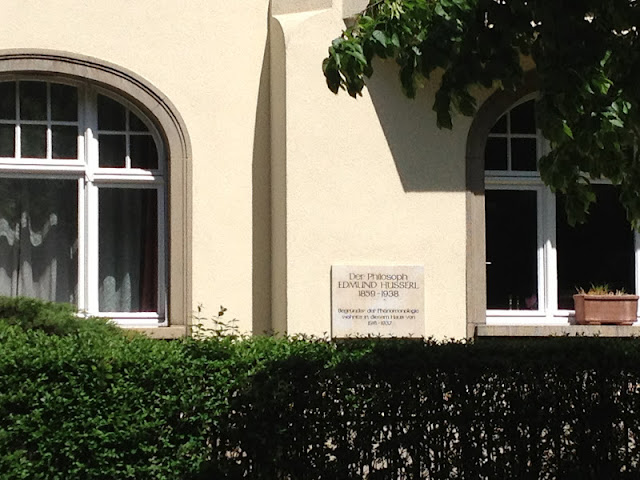 or unexpectedly interesting spots around the university. 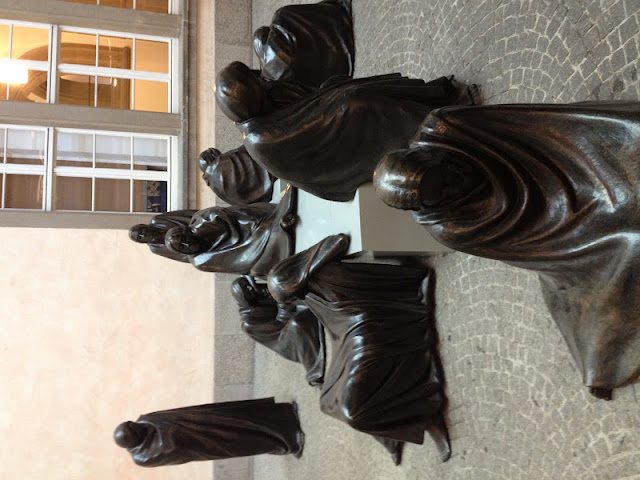 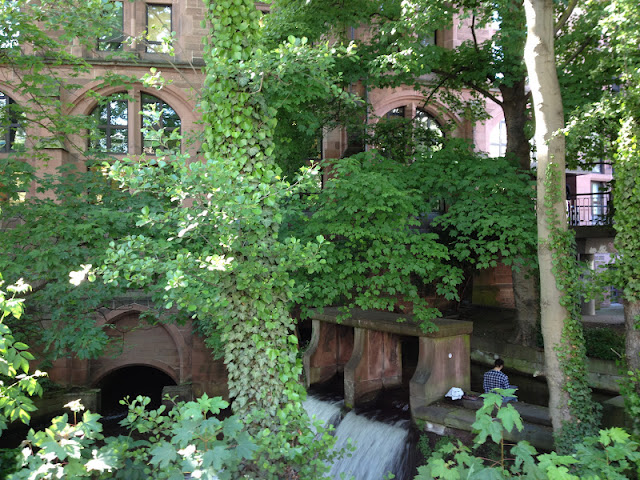 Hmm.. what else have I got? I didn't bring my camera, just my iPhone, but here are a few more pictures for you. Hopefully, soon I will return to the city and will have more of a story to tell. 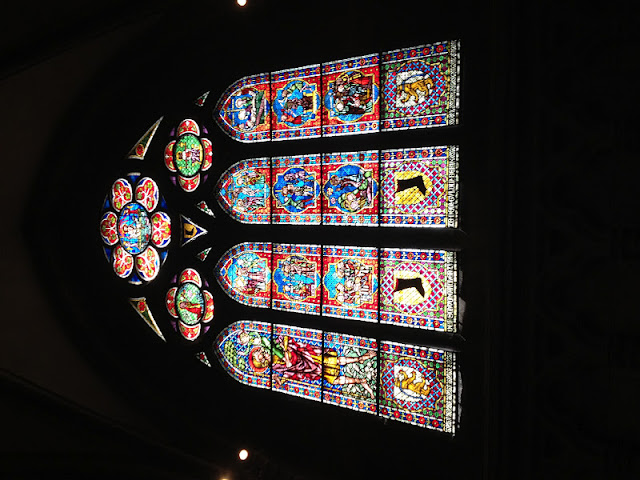