I suppose I've always liked to think of myself as a creative person. One of my favorite things to do as a child was arts & crafts. My mother kept a room of the house well-stocked with things to keep me and my sister occupied during the many summer months that were filled with the plea, "let's make something!" Unfortunately, that room is still quite full of half-completed friendship bracelets, scraps of material and tear-off instruction sheets from fabric stores.

Now-a-days cooking is my main consistent creative outlet, along with a bit of writing and the occasional re-arrangement of something in the apartment. It's really not much and I have found that when I go a few weeks without much time in the kitchen I begin to crave creativity. A few weeks ago I found myself in this situation. I wasn't sure what it was at first but little by little I began to concretize it and pin it down: I wanted to burst out in a rainbow of colors - I questioned the point of this blog - I wanted to publish a poem - I wanted a channel for expressing creativity - not just expressing but also disseminating it. It was a strange feeling and I was glad when it subsided. I was surprised by what did it, too.

It was a conference on clinical hypnosis. First of all, I think it's really unfortunate that the word hypnosis stuck, which immediately conjures up images of yo-yos, swirling cartoon eyes and clucking like a chicken. The history goes back at least as far as Franz Mesmer, from whom we get the term mesmerize, so I guess there was a lot to work with/against. I would rather call it something like enhanced-relaxation-through-guided-imagery, but even that is somewhat limiting. If you've ever done yoga, it feels a lot like the final relaxation, Shavasana.

I went to this conference because clinical hypnosis is a fantastic tool for doctors. It can be used to help people with bladder control, chronic pain, addictive behaviors, and anxiety. It has many more uses also, especially in clinical psychology. I was encouraged to go as a student because of the way it would change the way I speak to patients even now. I definitely learned a lot but, to stay on topic here, I was also pleasantly surprised to find that it quenched my thirst for creativity.

The one thing you should know is that all hypnosis is self-hypnosis. Nobody can make you feel anything or control your mind. That being said, a big part of the basic level workshop was practicing self-hypnosis on oneself. I found this to be nothing more than tapping into my own imagination and letting my mind rest there for some time. This allows for all kinds of creativity and self-expression. Most importantly, it allowed me to enjoy and appreciate my own imagination in a way that I can tap into it on a regular basis without feeling like I needed to do something outrageous, like become a painter or a poet alongside medical school. (That would be a stretch of the imagination.) Once again, I was presented with exactly what I needed. It may not have been a great need, but what grace!

Do you ever feel the need for a creative outlet? Have you found it in an unexpected place?
No comments:

It was a perfectly cool and sunny day and I was riding the train into the city, on my way to an art museum. I had been planning this day for some time. I would go downtown and walk through the crowds, observing, feeling both like I was part of the crowd and yet completely separate from everybody else. At the museum I would spend as much time as I wanted, alone, in front of each piece. Relishing the fact that I would take the whole day for myself, without obligations to anybody else or to anything else. Pausing to write or think, or stop thinking. In fact I was thinking entirely too much - about school, my family, what I wanted to do with my life, everything. Shortly before I got to my train station, where Ian and I would part ways, I told him that I couldn't decide if I wanted to sit and think about everything or not at all. His response? Either one would all be all right as long as I didn't think about thinking because, according to Aristotle, that's what God does. Well, then. 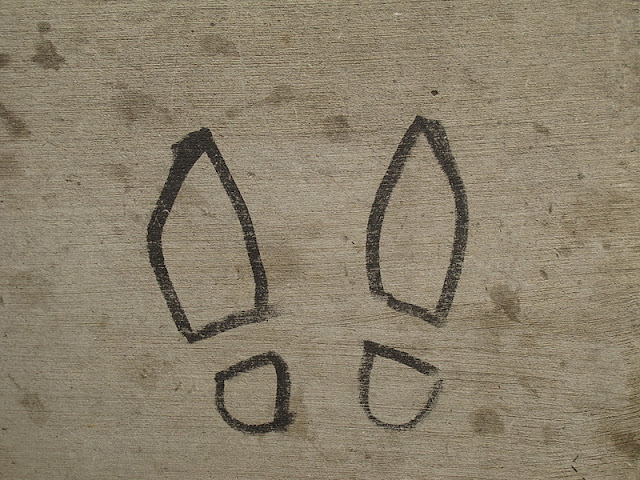 I got off at the wrong station, so that answered that question. It was a good answer. After walking and studying my map for some time (I'm somewhat slightly anti-GPS) I arrived at the museum and the first work that caught my eye was a film titled, "The Way Things Go". How fitting. I reflected on how I have felt so much gratitude recently for the way things go and the way that life sometimes seems to hand me exactly what I need, often without even knowing I needed it. Maybe I just take it and spin it this way in my head, but I feel no less gracious for it. Do you know what I mean? Things like seeing hundreds of faces that snapped me out of feeling sorry for myself, or a conversation with a friend about faith and hope that made me realize how special our friendship was, or something I read that encouraged me to write a little bit more often, just for myself. 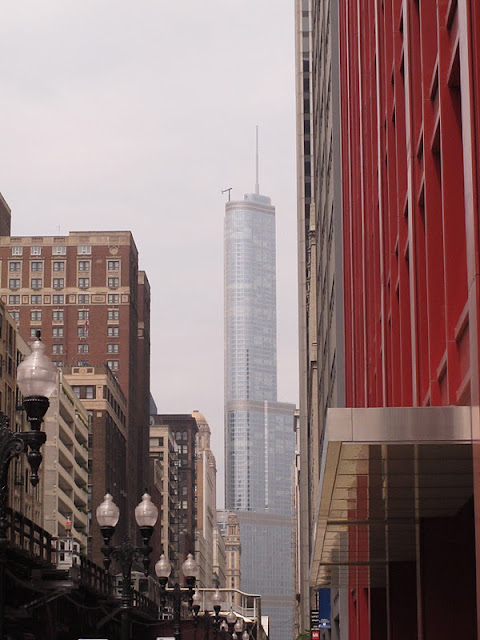 How often do I miss the opportunity to see things in this light? But when I do realize what a blessing this world is, it is such a joy. Suddenly I am surrounded by a magical world with trains rushing by and people leaving work and children on their way home from school. In cars, on bicycles, walking, listening to headphones, carrying shopping bags. I see each of them as amazing individuals. I feel so blessed to witness these people in their daily routines, to glimpse their worlds as an outsider. It's incredibly beautiful.

What fills you with gratitude? Is there some little thing that reminds you that the world is full of beautiful things?
No comments: