In the Seven Year Itch the main character, Mr. Sherman, sends his wife and son away to Maine for the summer. He is initially determined to obey the doctor's orders to quit drinking and smoking and to eat healthily. He locks away his cigarettes and eats dinner at an outrageous vegetarian restaurant. He goes home and removes a bottle of soda from the fridge. He reads the back of the label: "Carbonated water, citric acid, corn syrup, artificial raspberry flavoring, vegetable colors and preservative." Then he asks himself, "Why is this stuff better for you than a little scotch and a twist of lemon? I'd really like to know." Of course, it's obvious to us that it is in fact much worse to drink the soda. What I find interesting is that this must have been obvious to the 1955 audience as well. 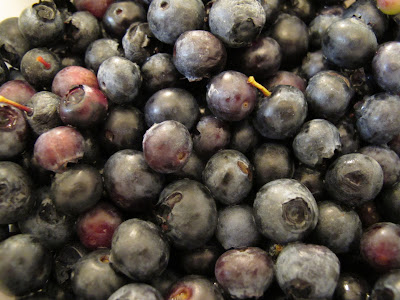 There is a lie that I have been telling myself for some time now as a means of explaining how our tolerance of preservatives and artificial flavorings developed. It is the same story that we often hear regarding cigarettes. They didn't know any better. I reasoned that we must excuse ignorance, and that the food industry was out of control before we realized that these things could be so bad for us. But clearly that is not the case. In 1955, although he still got milk delivered to his apartment door every morning,  simple Mr. Sherman knew that drinking corn syrup and preservatives was unhealthy and his doctor told him to quit smoking. 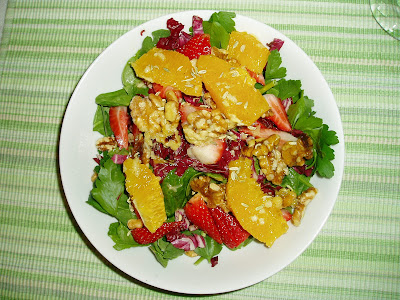 Then how did we get to where we are today? Well, clearly health is not the biggest concern in these matters. I think it is reasonable to argue that media plays a huge role*. Although Mr. Sherman was the protagonist, he was just a nice guy, a bit of a schlump. The real star in this film is clearly Marilyn Monroe. She is oblivious to any reason that one should quit smoking. And she eats potato chips with champagne. Today we don't see the glamorous cigarette adds that were common in the 1950s, fewer Americans smoke, and fewer Americans die from diseases associated with smoking, like stroke and heart attack. But it certainly took a while to get to this point, and it is still a problem. How long will it take for better eating habits to become the norm? 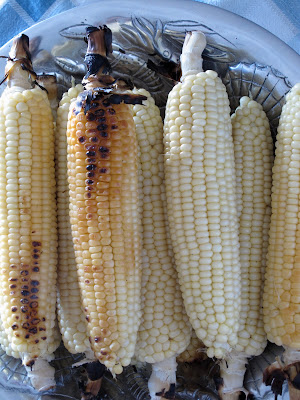 I'm actually very optimistic about this. I think change will come sooner rather than later because it is necessary. I certainly see it in my peers (okay, so maybe they are all medical students, but still). I also see how many people are drawn to farmer's markets and  and preparing their own meals. There is even a movement for specialty ingredient foods - chocolates, wines, gelato. Even if these are not the healthiest items, the call for natural whole ingredients is promising, and it proves that Americans are willing to pay for quality, not just quantity. 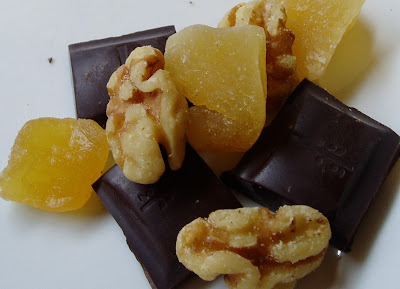 I recently began reading In Defense of Food: An Eater's Manifesto by Michael Pollan. He argues that America's nutritional problems have been complicated by the rise of what has been called Nutritionism. Nutritionism is the idea that we can calculate what we should eat and follow those numbers in our diet and be perfectly healthy. But that has lead to catastrophes like Liebig's Extractum Carnis, the idea that multi-vitamins would solve all our problems, or that simply cutting back on fats or carbs would solve all our problems. This idea forced me to think a bit more, because I am very interested in understanding more about nutrition - what different foods can offer us, how different nutrients work together as our body attempts to metabolize them, etc. But the more I thought about it the more I came to understand that when we try to apply a formula to each meal we can no longer enjoy our food. It becomes like a pill we have to take or a temptation we must resist. 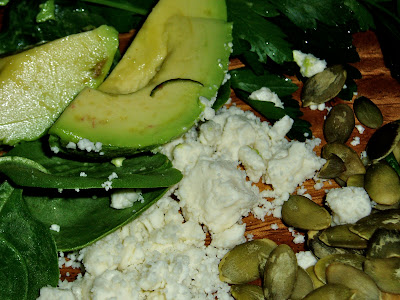 When I was in high school I paid no attention to the nutrition information on packages and I definitely could not tell you what percentage of my calories came from fats or if there was too much sodium in my diet. First, I want to clarify that understanding these things are essential for people that are already overweight or have Diabetes or Hypertension or are at risk for heart disease. Second, I do think that for most of the population we can totally forget about these numbers and follow our instincts when it comes to eating well. Michael Pollan's manifesto is this: "Eat Food. Not too much. Mostly plants." So, basically, avoid artificial anything, be mindful and don't eat past the point that you are full, and listen to your mother - eat all your vegetables.

It is likely that I will have more to say about nutrition in the coming months, as I read more of this book, but I'm curious to hear what you think. Should we rely on our gut to tell us what to eat? Or do we need science to guide us? 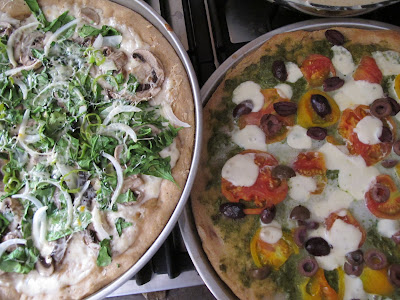 *So does the government - according to Pollan, as recently as 2004 the Bush State Department was enlisted in a campaign to recommend that Congress threaten to cut WHO funding unless they agreed to raise their daily recommendation of calories from added sugars from 10% to 25%, the official U.S. recommendation at the time. I believe that has been changed, adding to my optimism.